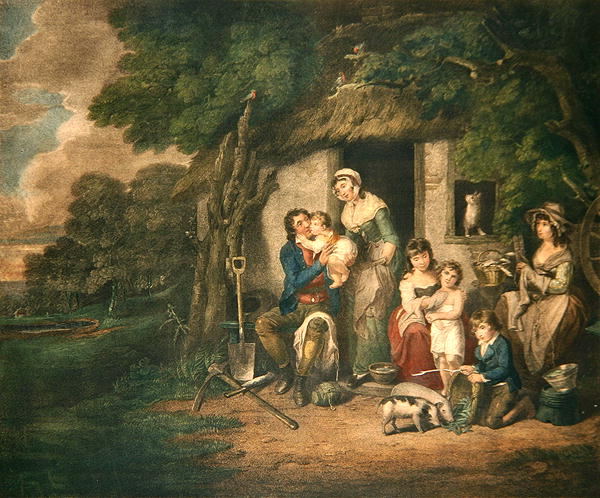 William Nutter (1795): Wear waistcoat and pantalons with your short jacket like the farmer does in this picture. Note his black felt next to him!

An anecdotic account of the development of the Spencer Jacket:

It is said that the Earl of Spencer’s tailcoat once caught fire during a society event. He advised his servant to cut off the burnt tails and thus created the new fashion of a short jacket, which soon became popular among women as well.

Actually, men’s spencer jackets were cut like Regency tailcoats – just without or with very short tails (see below). Before 1800 a spencer is worn with breeches (exception: Incroyables and fashionale youngsters), later with pantalons. It’s an undress wear garment, often used for leisure and sport acitivities (like hunting). 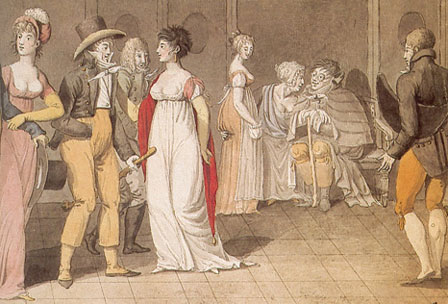 The young Incroyable pictured on the upper left wears his spencer with very short tails, while Isabey (left with his daughter, painted by François Pascal Simon Gérard, 1795) combines a short jacket without tails to his hunting outfit. A top hat and waistcoat are essentials! 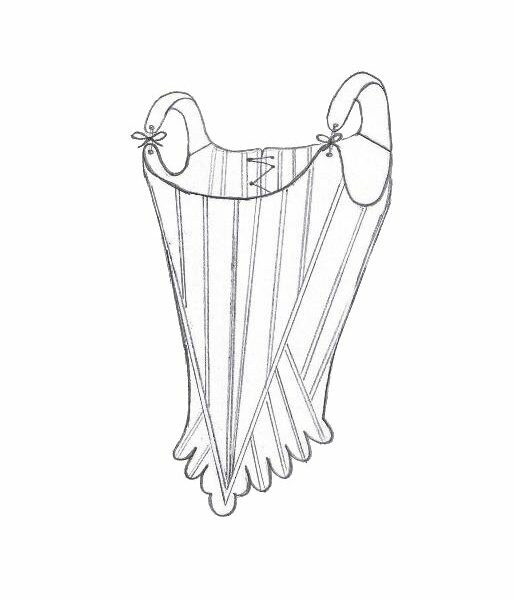