Knitted bonnets like these were worn all over Scotland during the 18th century. It was such a common garment that it became a symbol of Scots, particularly Scottish Highlanders. Instructions are based on an original example dating to 1718. You need one skein of wool (2ply, 100 gram) and a set of needles size 4,5 mm (US 7, UK 7).

Advice on terminology used in this pattern can be found here! 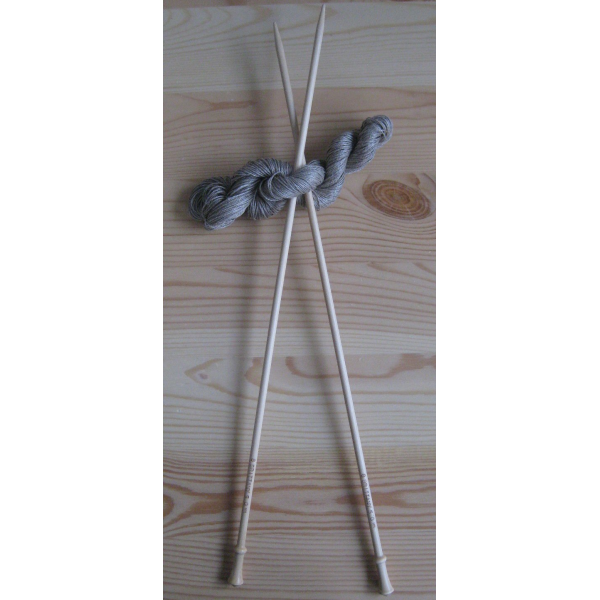