This corset was all the rage during the early years of the 20th C. It will give you the typical S-Silhouette of that time. It is straight in front and closed with a corset busk, while the back is curved and the hips pushed back. The cut of the “Straight-Fronted” Corset is said to have been invented by Inez Gaches-Sarrautes – a french woman with a degree in medicine – at the turn of the century. It was considered a “Health Corset” because it was designed not to compress the waist or chest. Despite Mme. Gaches-Sarrautes’s efforts to create a “Health Corset”, the fashionable women still tightened the waist too much so that the health effects were of course lost.

All notions are available from our “Corsetry” department. 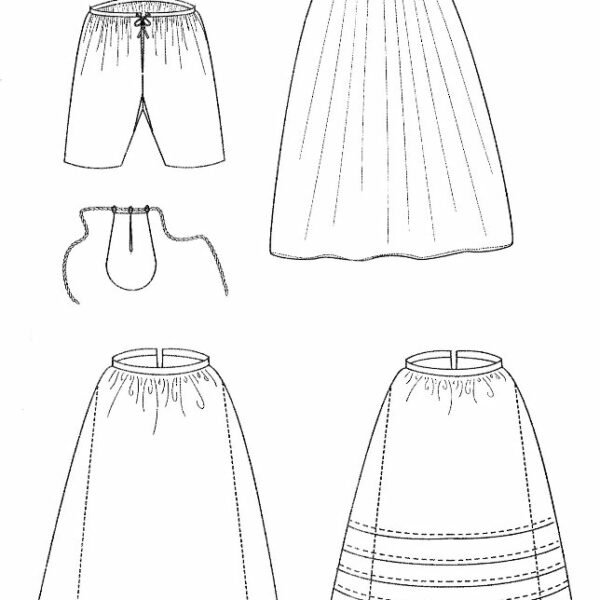 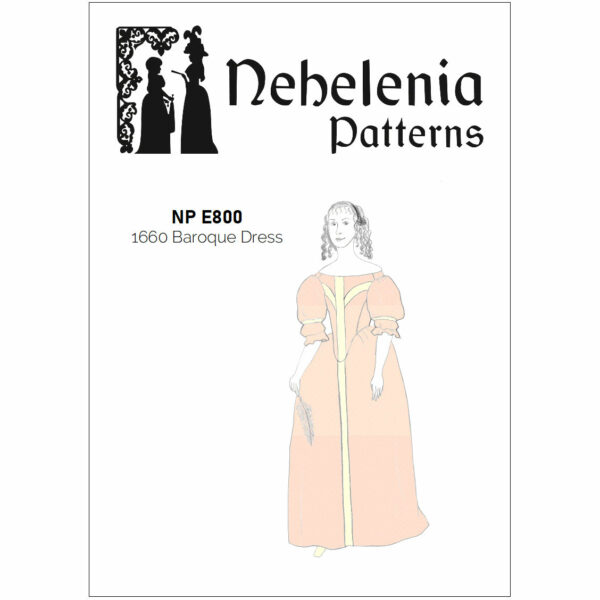