These buttons are named after the county of Dorset in southern England where they were produced from early 18th to late 19th century. Originally a cottage industry they were exported worldwide.

Our buttons are carefully constructed of fine white linen thread woven over metal rings and circumscribed by decorative stay stitches, to which you may add a sewn-in thread shank while attaching them. They perform well in the wash, and dye up with ease, if white is not your color. Small clothes benefit especially well, whether on sleeve openings as cuff links, at the neck of an English fold-down collar, or on higher French stand-up shirt collars. Dorset buttons are traditionally being used on underwear, bed linens, shirts, drawers, etc. 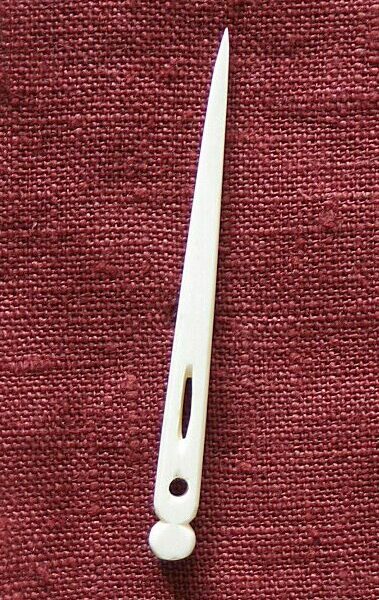 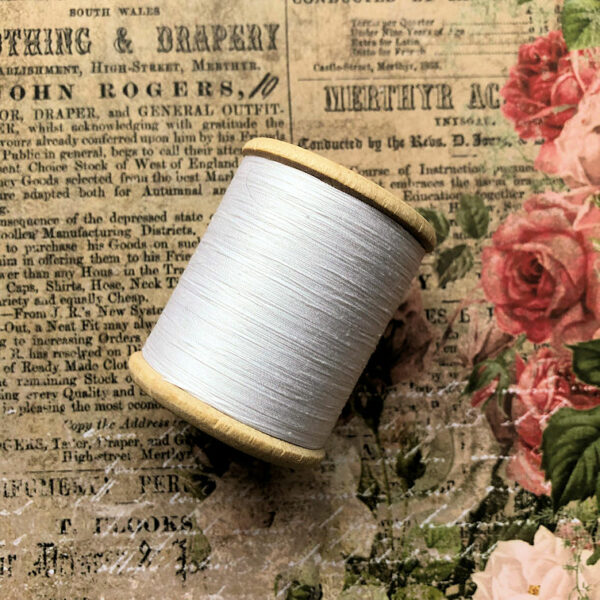 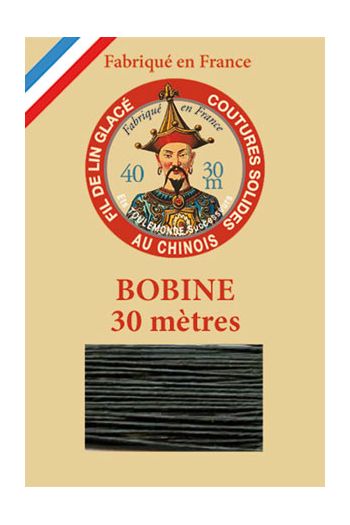 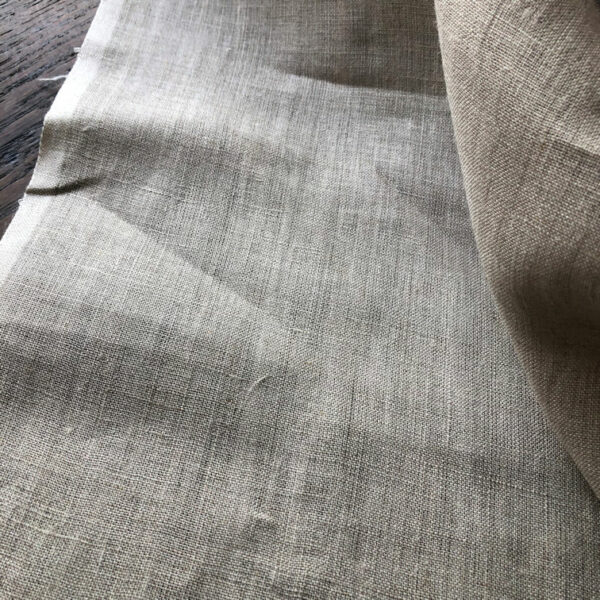